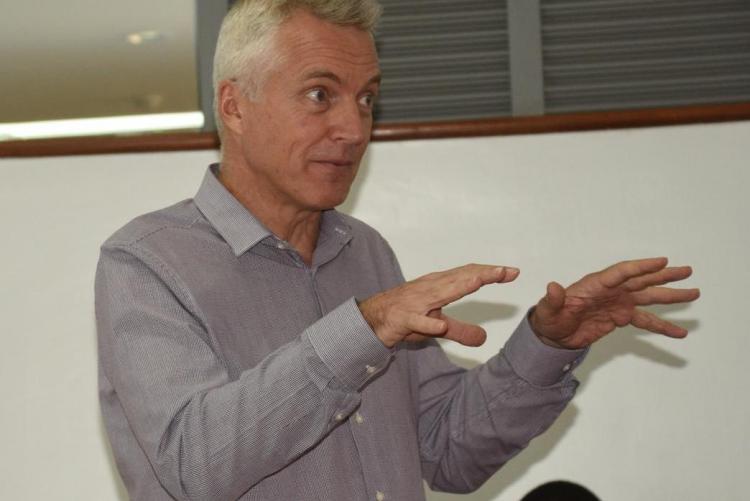 The African Continental Free Trade Agreement offers hope of a revival of both regional and intra-African trade to boost trade and development in Eastern Africa.
This was the overarching message during Dr Andrew Mold’s IDS seminar presentation on the potential impact of the African Continental Free Trade Area (AfCFTA) in Eastern Africa region and the next steps concerning implementing the agreement.

The seminar, which was held at the University of Nairobi Towers on 19th September 2019, was based on research commissioned by United Nations Economic Commission for Africa (UNECA): Creating a Unified Market– Towards the Implementation of the African Continental Free Trade Area in Eastern Africa.

Dr Mold, the Officer in Charge, UNECA Subregional Office, Eastern Africa, said the arguments for implementing the AfCFTA in Eastern Africa are particularly compelling. Noting that with a combined GDP of 880 billion us dollars and a population of 420 million, the economies of Eastern Africa are still highly fragmented.

The case for creating an African continent-wide market is based on the recognition that Africa’s trading relations with the rest of the world over the last several decades have not delivered the promised benefits. Since the early 1970s, African countries have been the beneficiaries of preferential trading agreements (PTAs) that granted reduced tariffs to high-income countries’ markets. “The AfCFTA will accelerate the industrialization of the region, as manufacturing will be among the principal beneficiaries from the increase in intra-regional trade,” said Dr Mold. He pointed out that AfCFTA promises to create new opportunities in high value-added services trade, helping countries achieve their goals of economic diversification and structural transformation.

Under the Protocol on the Free Movement of Persons, a more open continental labour market will go a long way towards addressing skill-shortages that constrain the growth of important strategic sectors in the region, it was observed.

Dr Mold said that the regional economic communities – particularly the East African Community (EAC), the Intergovernmental Authority on Development, and the Indian Ocean Commission – need to play a key role in negotiating and implementing the AfCFTA. 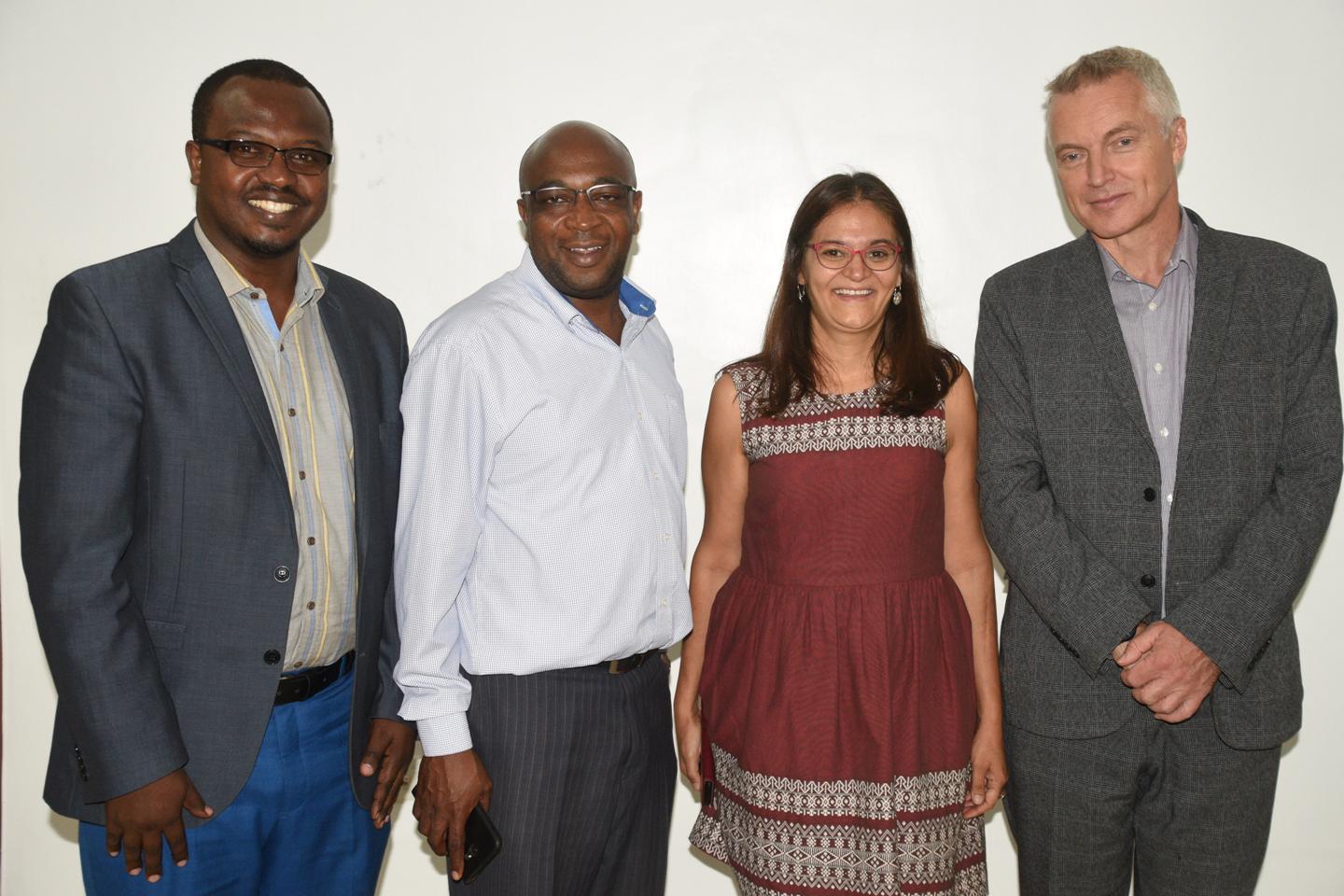