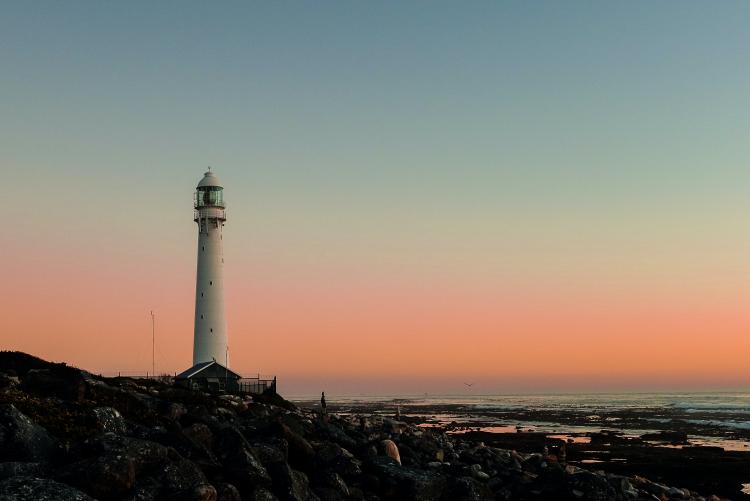 On November 30th, 2020 the Department of Political Science held a webinar titled “The global political economy and Africa’s development over the last 60 years.” The webinar was part of a series of activities scheduled to celebrate the University of Nairobi’s 50th anniversary.

The exciting Webinar was well attended with over 150 participants among them students, staff, industry leaders and alumni.The keynote speaker of the event was Kisumu County Governor, Prof Anyang Nyongo and the Discussant was Prof. Michael Chege.

Prof. Nyongo in his presentation highlighted sixty years of post-independence governance in Africa, trends and lessons learned.  The Governor noted that although Africa had made tremendous progress over the years there was still much to be done. He pointed out that pillage of Natural African resources by foreign governments and corporations had immensely derailed progress in Africa. “Look at what has happened in the DRC, conflict and instability over the years because of natural resources.  Obviously multinational corporations do not like stability in that country because they want to continue exploiting Congo’s vast natural resources in Katanga.” He remarked.  Prof. Nyongo also said that although the Youth had a critical role to play in Africa’s progress they lacked commitment and patience. “The younger generation unfortunately lack patience and commitment to spearhead Africa's social political and economic development.” He lamented.

Prof. Michael Chege in his discussion noted that during independence there was widespread optimism about Africa’s social, economic and political fortunes but that changed with time. “Although we had young, bright and progressive leaders across the continent, a lot of mistakes were made along the way-greed, corruption, nepotism and bad governance quickly creeped in.”  Prof. Chege called upon Africa governments to take lessons from Asia who were at one point same to Africa development wise but quickly leaped forward in the past 30 years. “We must continue to learn from China, Malaysia, Singapore and Vietnam among other Asian countries.”

Both Prof. Nyongo and Prof. Chege agreed that Africa must strive to negotiate for better deals with international corporations and governments. “Foreign governments will always have their interest first but as Africa we must take advantage and make the best deals for ourselves.”

Prof. Chege in his closing remarks observed that Africans need to be optimistic because the future was bright and that the current social, economic and political situation was not as bad as it is made to look. Prof. Nyongo on the hand challenged African Scholars, activists, journalists and young people to stand up for Africa by exposing pillage of African resources by foreigners while at the same time holding African governments to account.

The Webinar was officially opened by DVC Academic Affairs, Prof.  Julias Ogengo and was moderated by Porf. Adams Oloo. The Convener of the event was Prof. Fred Jonyo who is also the Chair of Department, Political Science.